We are committed to
exceeding expectations

The company started out as a residential plastering company serving the Delaware County Region of Pennsylvania. In the late 1940’s the company shifted its emphasis to the commercial plastering space while working closely with local architects and general contractors.  In 1950 it’s founder Guy Charles Long passed away and his two sons Robert L. and James T. Long Sr. assumed ownership and control of the business.  The company was officially incorporated in 1959.

Over all these years, Guy C. Long, Inc. has been known for completing the most complex large projects while also being able to complete the smallest of tasks as required by our clients.  Quality has no substitute at Guy C. Long, Inc. 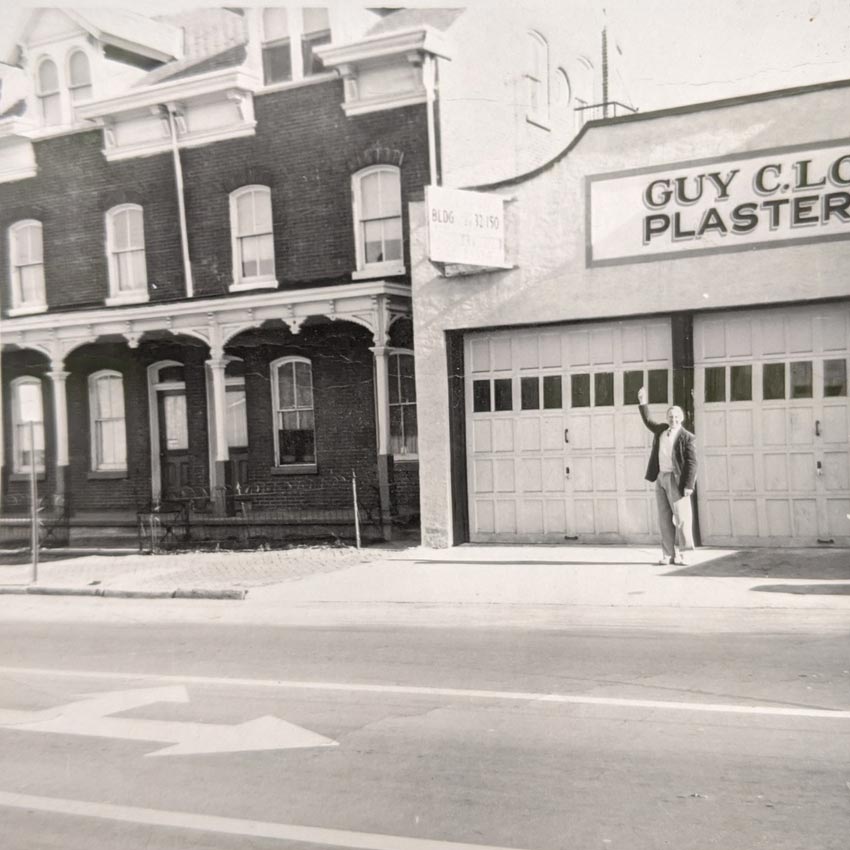 Years in business: Over 95 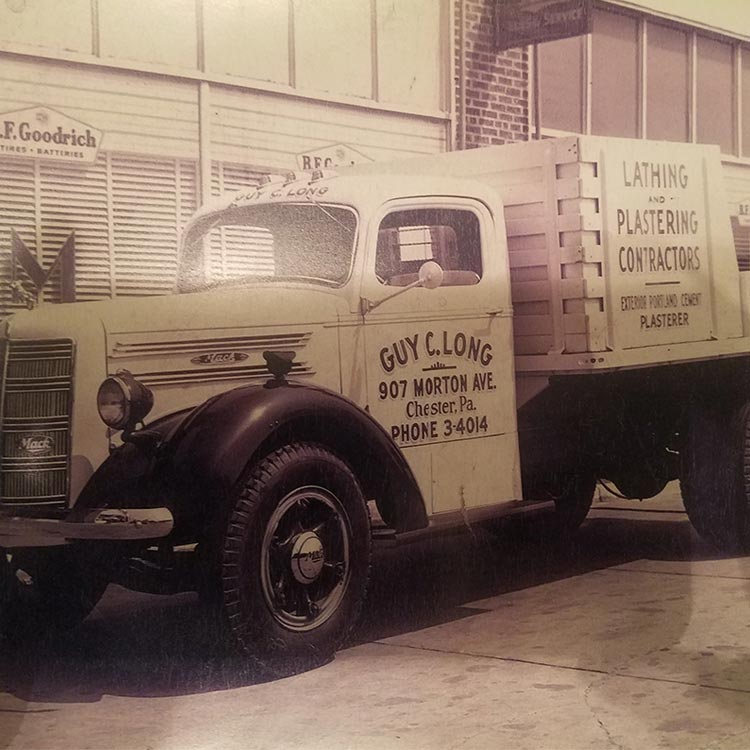 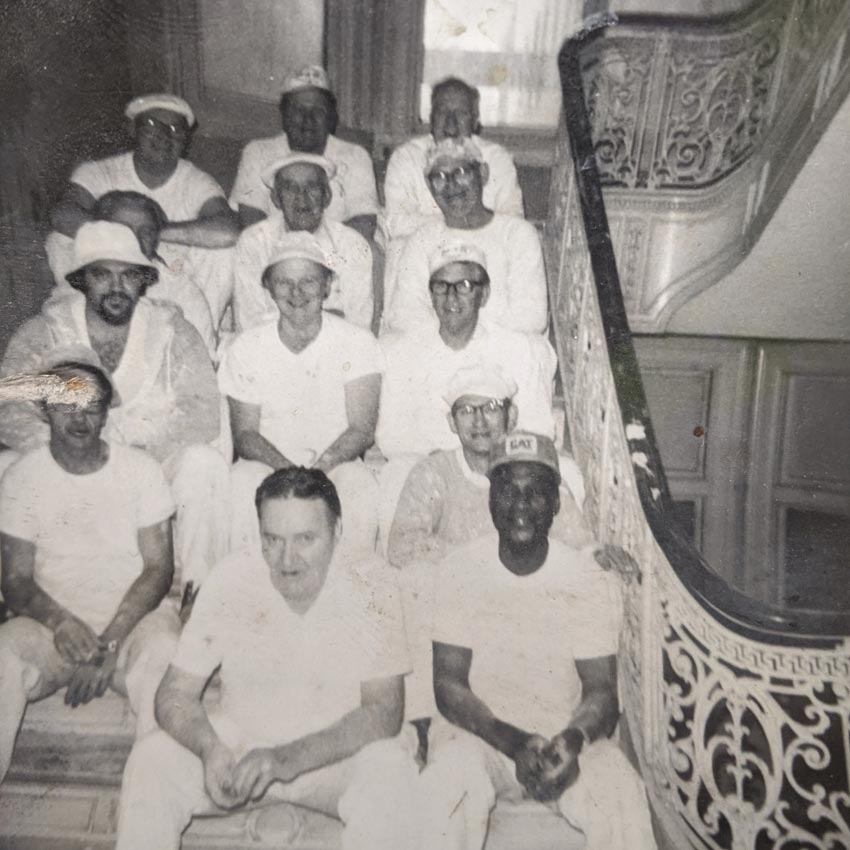 We are committed to meeting our clients expectations.  Our longevity is a testament to our reputation of integrity, quality and reliability coupled with our ability to bring projects in on budget, meet schedules all while working safely and paying attention to details. We strive to provide a completed project that is deemed successful to all involved in the construction process.

We’re here to help you succeed